When my family moved back to the U.S.A. after three years in the Netherlands, we expected some reverse culture shock.

After depending on my trusty Dutch bike for transportation, I assumed the biggest adjustment would be getting used to driving a car again. And yes, that was a bit nerve-racking the first week. But muscle memory took over quickly, and it really wasn’t a big deal.

To my great surprise, I nearly had an anxiety attack in the cookie aisle of the American grocery store. I didn’t expect that returning to a place where I speak the language and know the culture and hold a valid passport would be quite so disorienting. And it was a grocery store of all places!

My family and I immediately marveled at how huge the grocery carts were and how wide and bright the aisles appeared.

And then, I was speechless. So were my children. 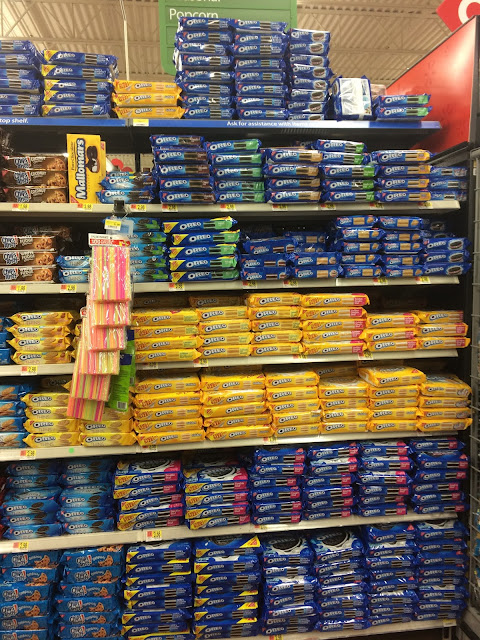 OK, they have Oreos in the Netherlands. They’re in a small box (one sleeve of cookies) at the very top row of the cookie section of the store. But there is exactly one variety.

Not so in an American grocery store. The Oreos here took up more space than all of the cookies, jams, jellies and Nutella in our neighborhood Albert Heijn.

We expected some aspects of American life would be harder than we remembered -- but never thought cookie choice would be one of them!